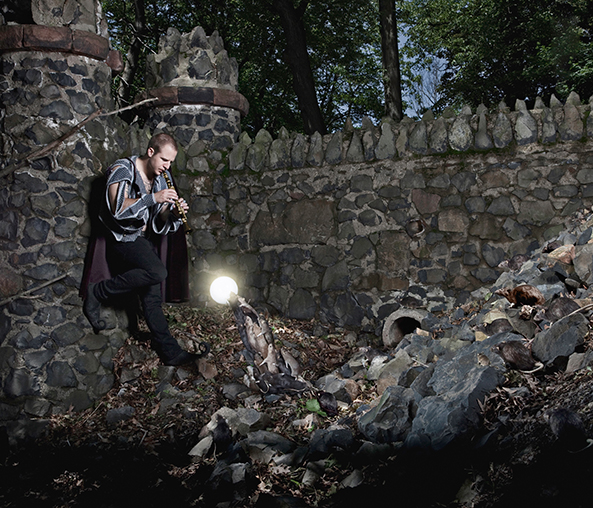 This controversial piece was unveiled at New York Design Week in May 2010 to critical (albeit shocked) acclaim.

It was reviewed as “The Most Nightmarish Lamp Ever Created” by Susan Labarre (www.fastcompany.com) who said, “it’s probably the sickest and oddly, one of the prettiest, object to debut at New York Design Week” 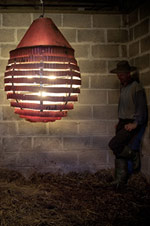 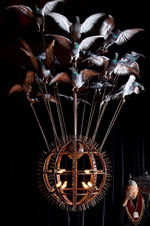 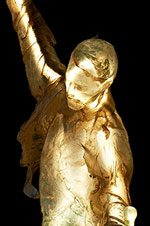 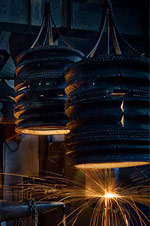 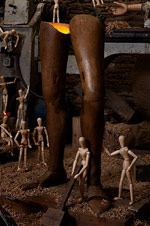 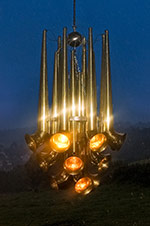 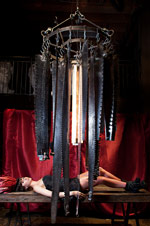 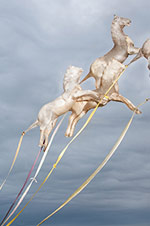 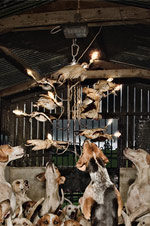 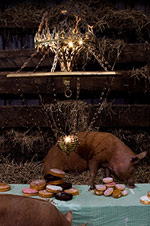